Train with us in the Performing Arts! 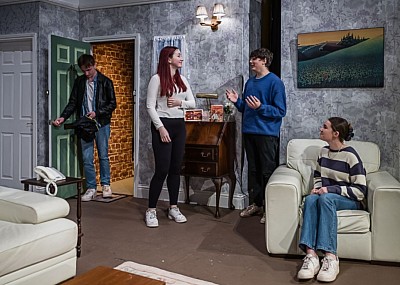 Our mission is to train and inspire young people in the Performing Arts. We provide quality instruction for ages 7-11 and 12-18 in voice, movement, characterisation along with many other important performance skills.  At DYPT you will be able to find your own creative voice through acting, devising, and rehearsing pieces for performance. You will work with like minded people who enjoy exploring the craft in a safe and creative environment. 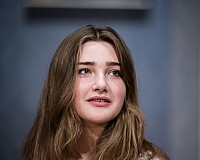 We offer instruction in the LAMDA syllabus for students ages 7-18.  You will participate in a group class working towards a LAMDA Grade and Exam.  After rehearsing and performing a piece or pieces in front of an examiner you will be awarded a certificate (and UCAS points for grades 6 and above).  Subjects include: Acting, Devising, Musical Theatre, Verse and Prose and Shakespeare.  Classes are split into two age groups: 7-11 (Juniors) and 12-18 (Seniors).

There are a limited number of spaces and will be on a first come first serve basis.  The cost is £75.00 for Juniors and £100 for Seniors per term.  Please note: exam fees are separate.

Click here for more information about the LAMDA Syllabus and exams 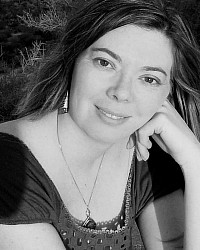 Heidi trained in acting at the University of Michigan in the USA and achieved her Master's in English Language in Education from the University of Reading in the UK. She has been the Head of Drama at St Margaret’s School in Exeter and at Stodley Knowle in Torquay teaching GCSE and A Level Drama. Heidi started specialising in teaching LAMDA in 2012 while working at Stoodley Knowle.  She was then invited to deliver the LAMDA syllabus at Churston Ferrers Grammar School in 2015.  Heidi is now an established examiner for LAMDA.  Recently her students achieved 100% Distinctions in their exams.  Heidi specialises in Acting, Musical Theatre, Public Speaking, Verse and Prose and Shakespeare for all ages.  She  has also had apearances in Poldark, Broadchurch, The White Princess and The Coroner. In February Heidi ajudicated for the 2022 Southern Theatre Festival in Bournmouth.
Read more ...
Photo by

Alexis Brown
Made with SimDif